Edgefield, S.C.; September 1, 2020 — Strom Thurmond Rebels Football will have a new voice in 2020 after the school agreed to terms with King Multimedia Group, LLC to produce the Friday night broadcasts, it was announced on Tuesday.

Rebel Football has long called KSX radio home, but the local station was recently sold and in-turn the football broadcasts were in question. In a year in which in-stadium attendance will be limited, the broadcasts will be more critical than ever.

“We knew we had to find a solution and fast,” said co-Athletic Director Drake Dunlap. “Strom Thurmond athletics is a rallying point for the people of Edgefield County and being able to have them enjoy the game was of the utmost importance to us.”

Dunlap turned to a familiar voice to produce the broadcasts. Brian King of King Multimedia has been producing Rebel Baseball broadcasts since 2015. Baseball fans have come to love his enigmatic style that highlights the student-athletes as well as the school itself. His unique and highly passionate style will bring Friday nights to life for the foreseeable future.

“We knew (King’s) experience with internet broadcasts and rapport with the community would be critical parts of getting a broadcast up and running in a short amount of time,” Dunlap said. “We look forward to working with him and his team to bring football to our fans here in Edgefield County and around the world.”

King is no stranger to live broadcasts, serving as the voice of Greenwood Eagles Football in 2014 and 2015, American Legion Post 20 Baseball in 2014 and 2016, and has been the voice of Rebel baseball since 2015. His high level of enthusiasm for Rebel athletics and ability to being games to life combined with his experience delivering quality broadcasts made him the perfect voice to carry the flag of Strom Thurmond athletics into a new era.

“I am both honored and humbled to be selected as the next voice of Strom Thurmond Rebels football,” King said. “I have thoroughly enjoyed my five-plus season as the voice of Rebel baseball and looking forward to bringing that same energy and excitement to Rebel football this fall.”

King will be joined in the booth by long-time rebel coach and administrator Louis Scott. Scott played football at Strom Thurmond from 1984 to 1988, playing in a state title game his junior season. He went on to four stellar years as a defensive lineman at Presbyterian College and began his teaching and coaching career at Strom Thurmond High School in 1992. With the lone exception being the 1999 football season where he was the Defensive Coordinator for the McCormick Chiefs, Scott has faithfully served Edgefield County School District every year since he graduated college.

“I am very excited for the opportunity to broadcast Rebel Football,” Scott said. “I have always enjoyed the baseball broadcasts and look forward to being a part of the team for football season.”

Travis Brownlee will join the team as Producer. Brownlee brings a wealth of broadcast and sound experience to the booth and has worked with King Multimedia Group on multiple sports broadcasts as well as the live mid-week show at Greenwood High School in 2014.

The broadcast will be tied into the Sports Marketing class at the Strom Thurmond Career and Technology Center, allowing students to get a real-world taste of what it takes to market a sports team. Students from the class will be responsible for researching opponents, watching game film, and managing the social media presence for the broadcast.

“This is a fantastic way for our sports marketing students to work in a real-world situation,” said Mack Hite, principal of the Career and Technology Center. “They will get a chance to actually do the same work being done for professional sports teams around the world all while making a major impact right here in their own community.”

The Rebels open up football season on September 25 at home against Swansea.

You can support Strom Thurmond Athletics by advertising with us! Contact Brian King or view this information sheet for packages below for  details! 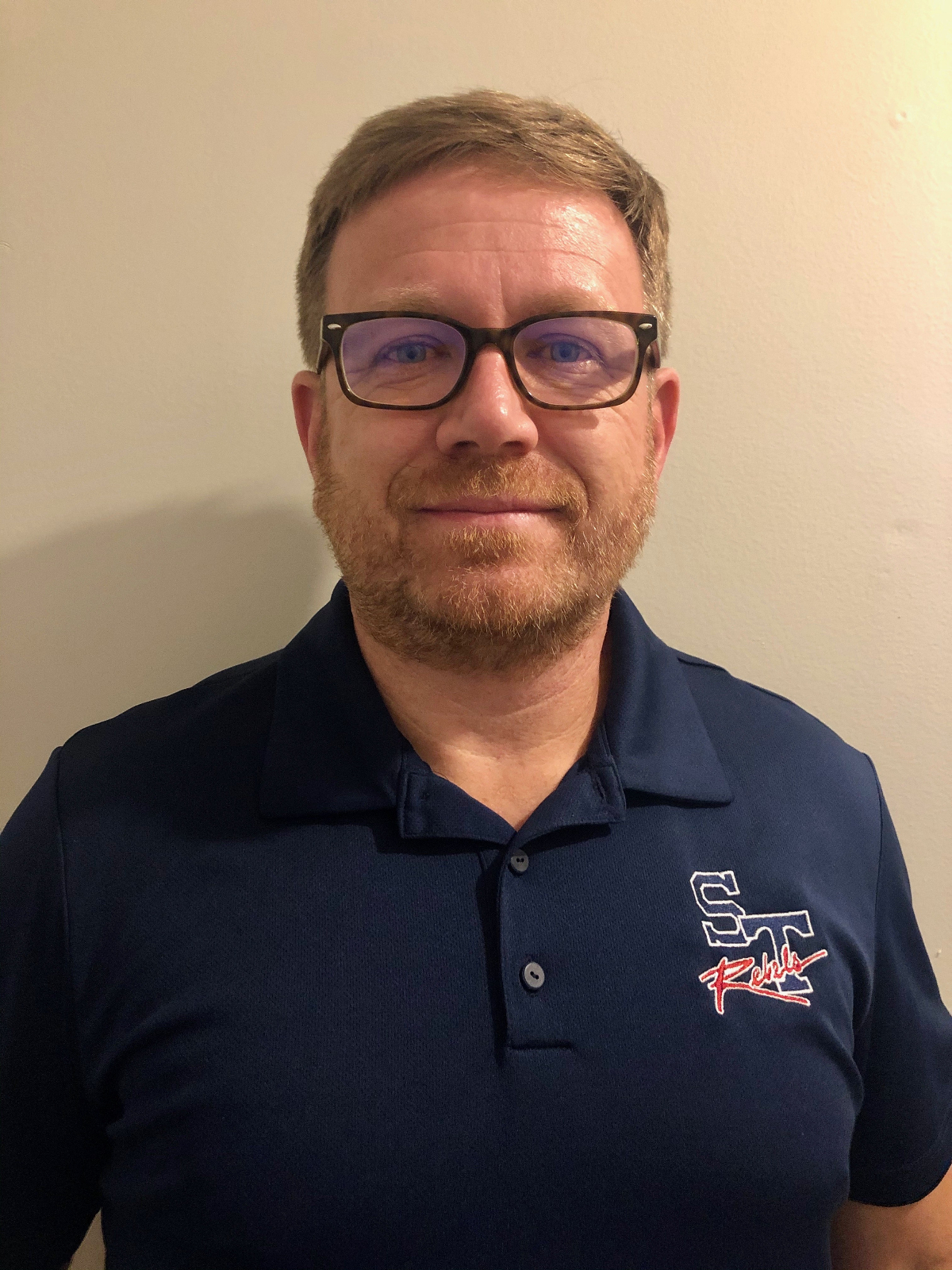 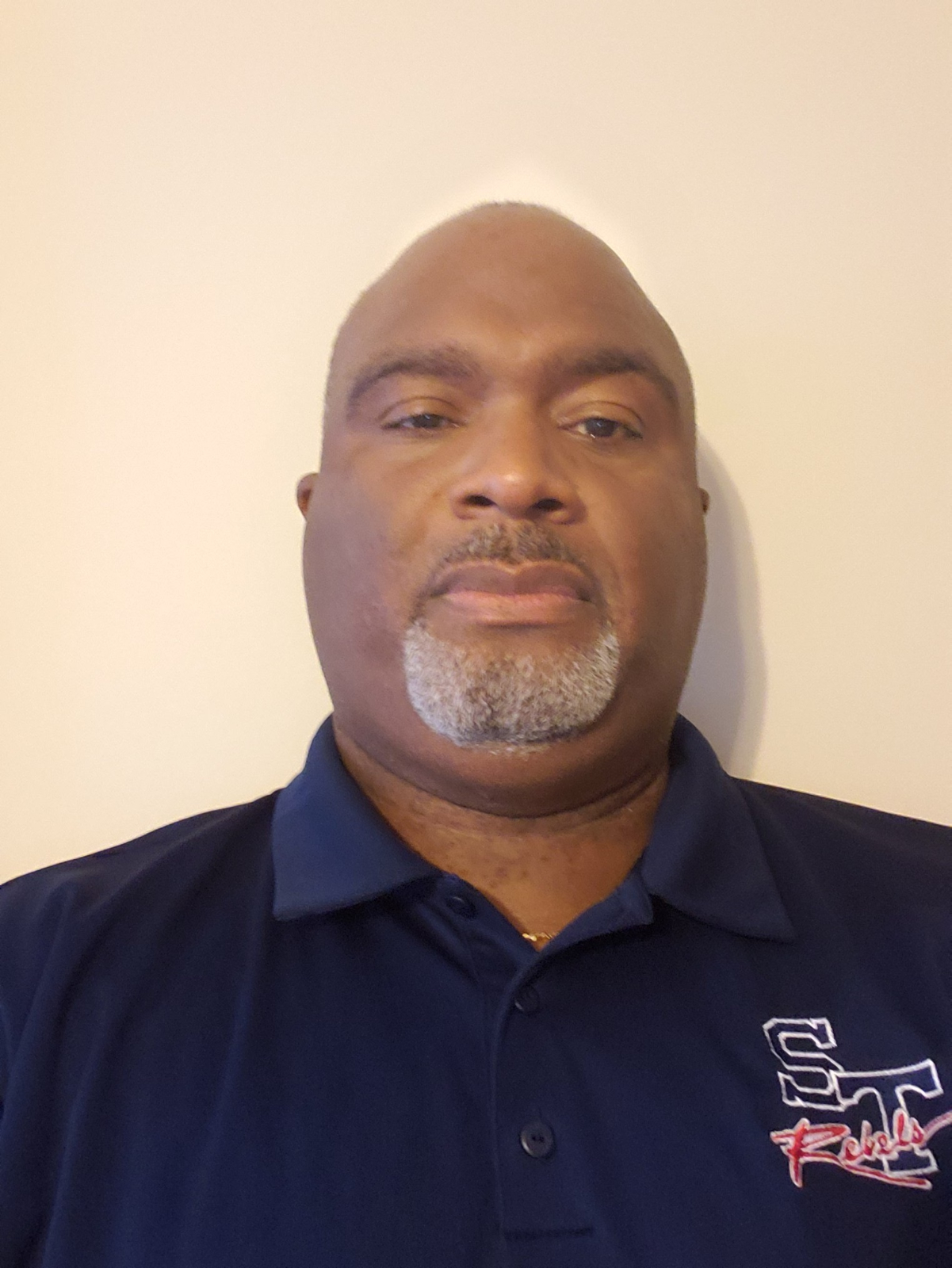